So my little man turned two this year and I can't believe how lucky I am. Leroy is seriously one of the best dogs I have ever had. To celebrate we had a combination house warming birthday party. Here are some pics from the event. 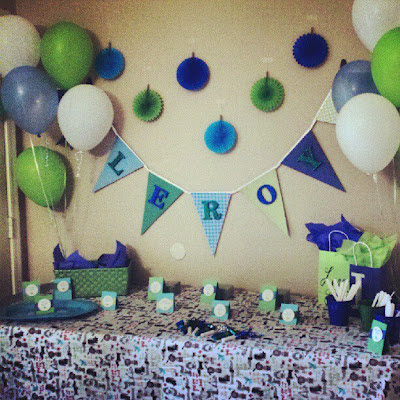 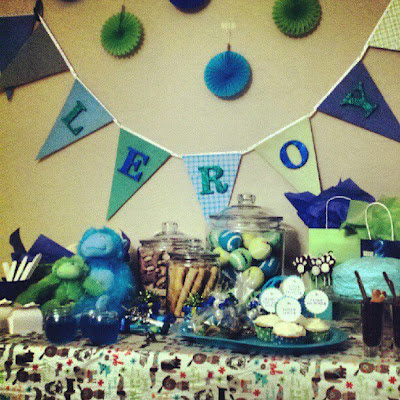 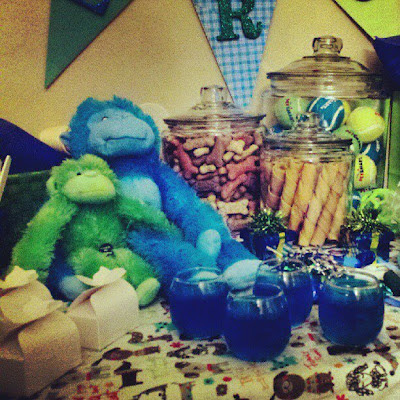 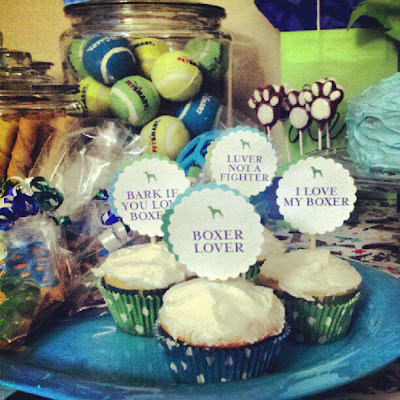 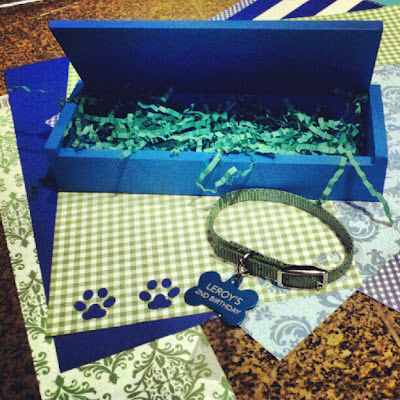 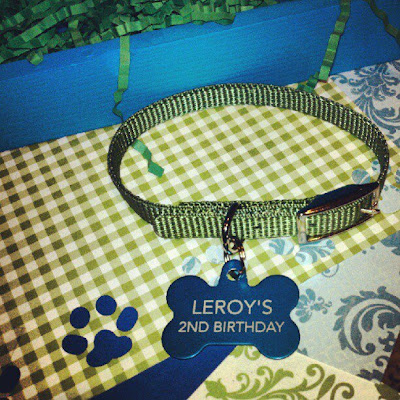 Wow. Things around the agency have been ridiculous and I realized how long it's been since I posted some work that I've done.

First Things First Light Campaign
This campaign has finally launched after working on it for about one year. I developed the concept after thinking about the scans doctors use to see different parts of the brain activating. Since those are really not all that beautiful to look at. I decided the best thing would be to showcase the scans on the child's head in real life. This would bring some warmth and magic to something extremely scientific. The campaign consists of television, billboard, mall boards, newspaper, cinema and online.

Arizona Office of Tourism Summer Campaign
In a world of instagram photos, what's better than showing your vacation in Arizona to the world without having to do anything extra? Nothing.

I wanted this campaign to look like it was just lifted from the camera of people's vacations, so that's what we did. All of the photos in this campaign are from real Flickr users. We utilized Instagram's technology and paired it with Google Maps to allow everyone to share their vacation photos when they enable their geotag after taking a photo. 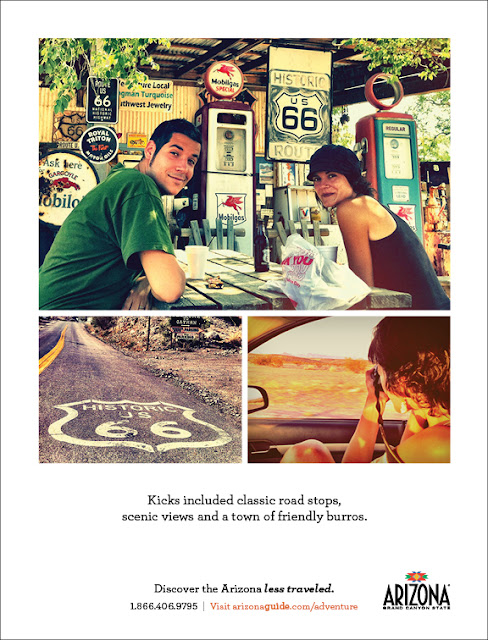 Citizens Clean Elections Commission Infograph
Being super busy in the office this project had about a two day turn around. Super quick and there was a lot of information that didn't necessarily relate to each other, but it had to be in there. One of the biggest things you see during election time are the banners, signs and other advertising methods to promote different candidates. Using that insight with the color palette nature provides I created the infograph as a long poster taking you from the sun in the sky to the grass on the ground.

US Airways 30 Days for DC Logo
I did the logo to help celebrate US Airways adding flights out of DC. The promotion spends a month celebrating with DC'ers with give-aways and a lot of partying.

Some other things that I've been working on around here include:

I pretty much love this lady. She's such a badass. Whether she's by herself or singing with her band Pistol Annie's, I love how she sings about un-lady-like things.


In advertising you have to kick ass. You have to stand up and defend your work constantly. You have to believe in what you do and make others believe it too. Start thinking through your work, know the reasons you chose to do something in your work and have some fun.

Pay attention to your brief, know the strategy inside and out and finally listen to your intuition. Intuition is that last piece that separates creative people apart. It's a magical voice giving us hints on the journey to a bigger idea.
Email ThisBlogThis!Share to TwitterShare to FacebookShare to Pinterest