We just wrapped up some work with Pinnacle Online High School. We presented three concepts and recommended one. Although they didn't choose the idea we recommended, I am happy with the end result of the concept they decided to run with.

The concept is called "True Story" not incredibly original I know, though it works well for them because it makes online high school approachable. Have any of you seen the commercial where the girl comes out in her PJs and says, "You may think I'm going to bed, but I am actually going to class."? Or the use of all the overly stock looking images? This is something Betsy and I strived to stay away from.

We partnered with photographer Blair Bunting, and cast six real Pinnacle students. I felt privileged to meet every student that day. They aren't just thinking about getting through high school to get to college, these kids are thinking about ten years down the road and their dreams are huge. They really inspired our headline "For Students of Life," it not only hit the strategy on the head but spoke true to what these kids are trying to do. The media is up now around Phoenix including billboards, in mall, radio, online, cinema and some others.

Kendra is our horse riding cowgirl and her horse, Girl, are an amazing pair. When we walked into the backyard where she keeps her horse, we were greeted by three goats, some turkeys and some other animals.

Sometimes the magic of a photo shoot won't happen until you are on set and that is so true with these two. Blair captured the love that Kendra and Girl share for each other. This is definitely the strongest shot of the group with the placement of the sun, the nice pops of color from Girl's bit piece and the overall connection Blair was able to capture on film.

Our next shoot was with Gino. He is our resident skater and he definitely has a great look to him. I seriously think we wore him out making him skate around a bowl, or maybe we just made him dizzy.  I would have been.

Immediately following Gino, we hit the stage to shoot Ashley. She is an aspiring singer following in the footsteps of her Gospel singing mother. I love the lighting colors Blair decided to use. After retouching the photos the lights look great and really make Ashley stand out beautifully on a black background.

The next  and final day of shooting we started with Chance. It was a great start to the day, the weather was nice, we were shooting at a local park and Chance was playing his guitar the whole time. He is a great musician.

Following Chance we shot Robert the basketball court. For this shoot we were missing one very important prop . . . the basketball. After our stylist went and got one for us we were back on track. Robert's shots came out tight and they had an intensity the other photographs did not.

Our final student was Emma, a single mother with a high spirited and camera loving two year old. We know with kids you get a 10-20 minute window to get in, get your shot and get out before the child's impatience sets in, so we were moving as fast as we could. As we are finishing this shot, Emma gets up and her daughter is on the bed . . . and of course now the baby wants to pose. I take one shot of her alone on the bed . . . and she wants another . . . and another. I was like why couldn't you be like this 15 minutes ago?! She was really good though and super cute.

Below are our in mall and billboards. Enjoy! 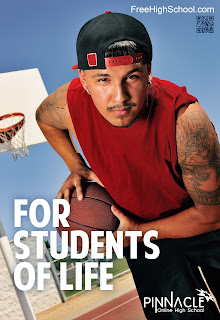 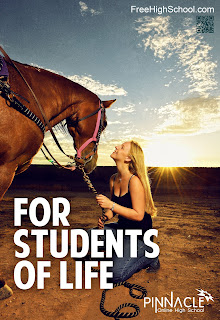 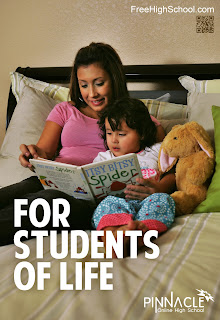 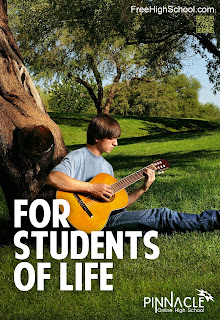