After watching Ballet West prepare for Cinderella on the reality TV show Breaking Pointe, I really wanted to see the whole show. Since I don't live in Utah, I decided to patron my local ballet company.

I bought one ticket right up front and sank in for a first time experience. The symphony hall smelled like diapers because of all the little girls running around in tights and pink fluffy dresses.

The curtain was a heavy cheesecloth that looked to be hand painted. There was a crown in the center that was backlit to look as though it was sparkling. 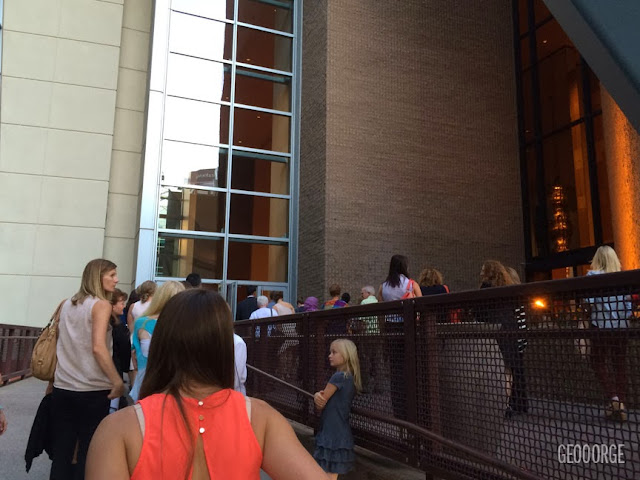 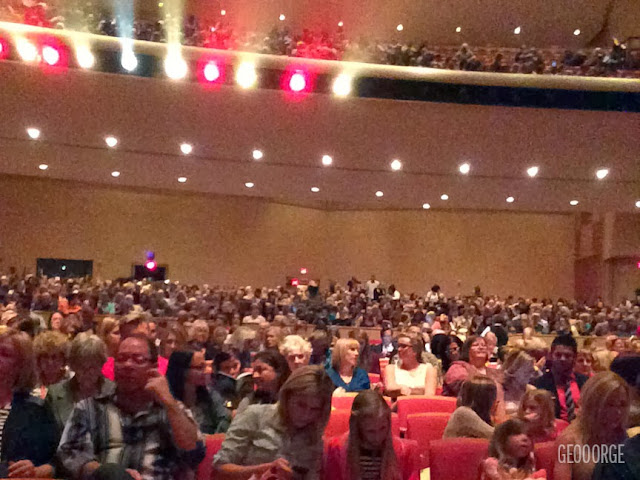 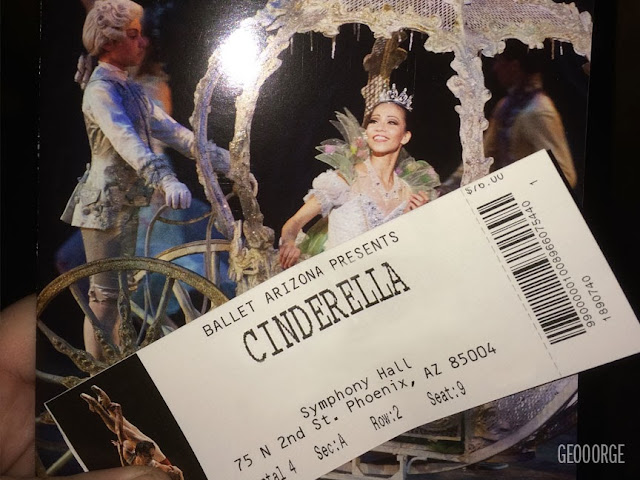 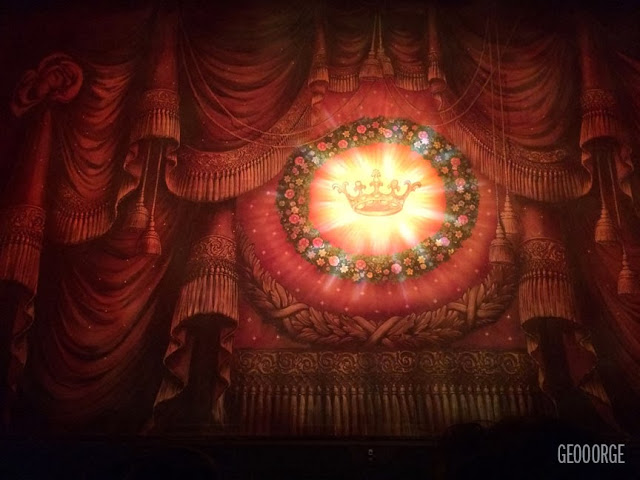 The Phoenix Symphony was in the pit and the crowd erupted in applause when the conductor took his position. It was pretty awesome to listen to the symphony start to play, then the curtain started to rise.

Behind the curtain lay a magnificent set. It was inside Cinderella's home and the background painting was spectacular, I almost forgot to look at the ballerinas entering the stage.

Cinderella's step-sisters were really funny. Their expressions were perfect and their comedic timing was on point. The little kids and the adults were laughing at their performances.


Cinderella herself was definitely the best ballerina on stage. She was flawless as she owned the stage. When she came out in her ball gown, a white leotard and tutu that was covered in jewels that reflected the light with every movement.