Part 1 of this journey begins in Detroit, Michigan. Kim and I flew in on Sunday and drove down to Perrysburg, OH the next morning. We spent two days in the First Solar Manufacturing Plant taking video for their corporate promotional video.

I can't share anything about what we saw in the plant, but will share the video once it's finished. I can however share some of the entertaining things that happened during the time Kim and I spent together.

Kim and I work together and before this trip we weren't friends, just colleagues. Though this trip had us spending 140 straight hours together. You get to know someone really quick that way.

Sunday our plane got delayed and we weren't going to get into Detroit until midnight. Kim used her skills making a joke about two girls in Detroit at midnight. That got us on an earlier flight. 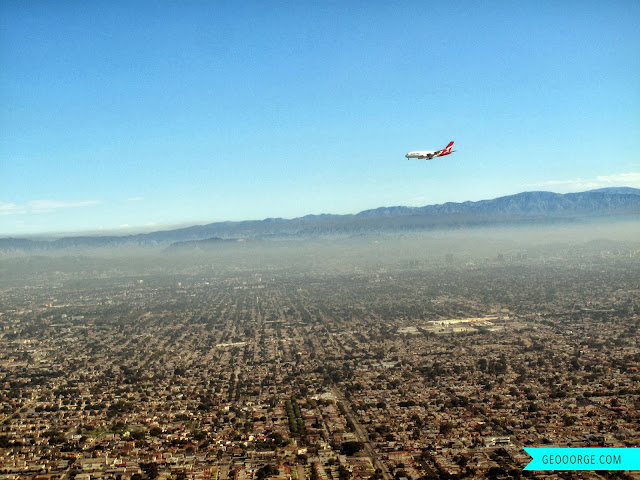 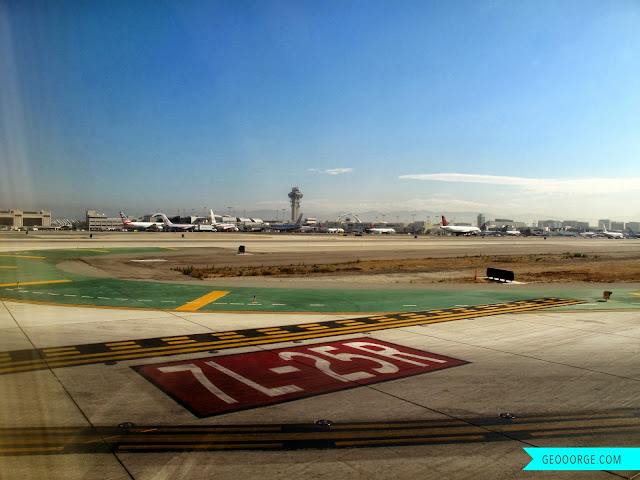 We got to our hotel and went into the restaurant where United stranded a bunch of people. We met a lovely couple who had just dropped their daughter off at ASU and were trying to get home.


We had to share a hotel room on this trip and Kim debuted hot pink/black plaid pajamas. I didn't know how to react. 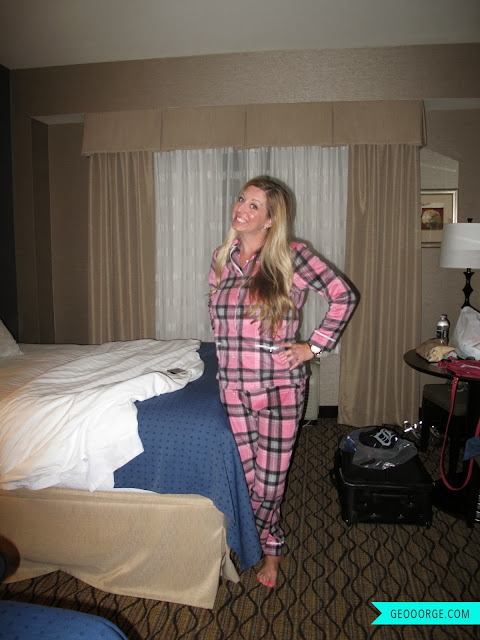 On our way to Perrysburg, Kim almost got us lost . . . twice.

We were in Downtown Detroit and had the chance to go to a Tigers/Twins game where we met four new friends. 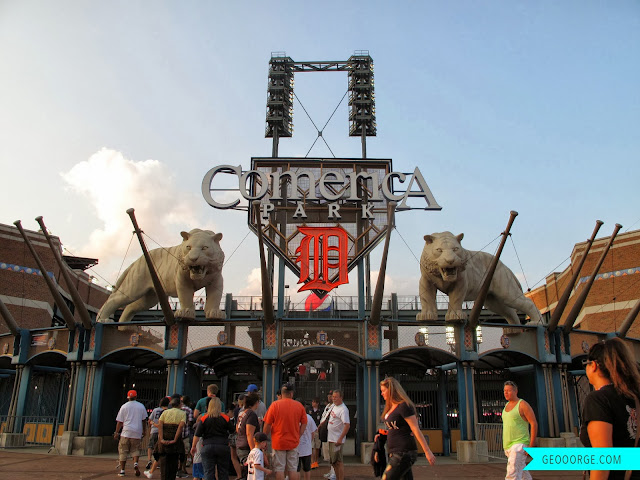 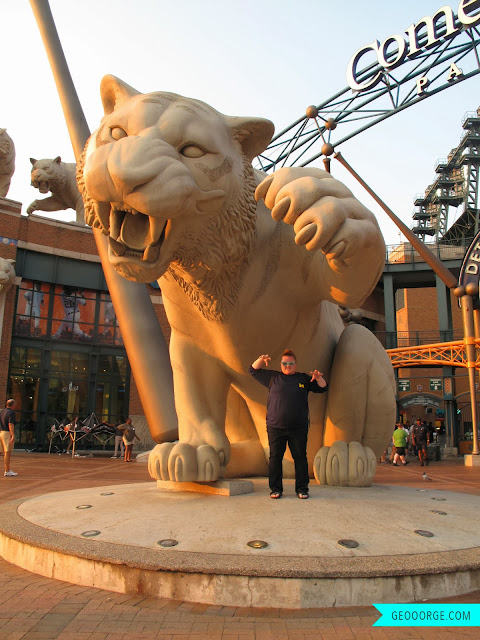 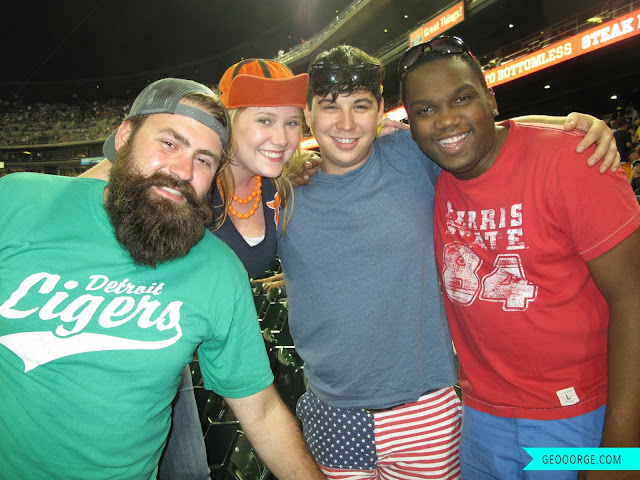 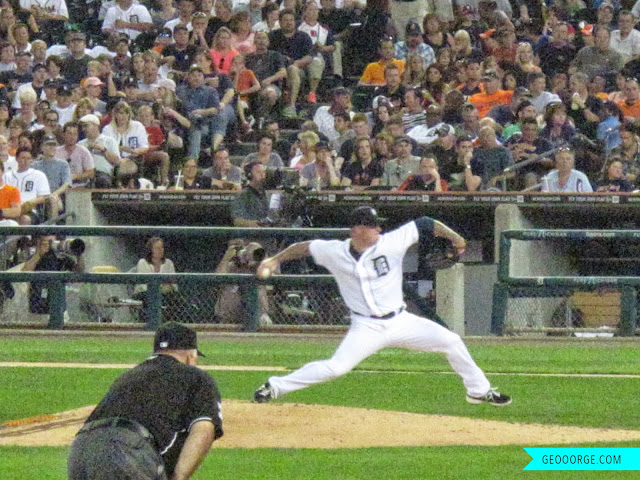 We were on ESPN. Wheeee!

Read Part 2.
Email ThisBlogThis!Share to TwitterShare to FacebookShare to Pinterest